We can’t all be Steve Jobs, but we can all learn from his extraordinary life.

Steve Jobs will be remembered as a digital visionary — the man who brought poetry to the microchip.
But before he was a legend, he was a person.

#2 Accentuate the Positive
Steve started life out on the wrong foot. He was given up for adoption at birth.
Tough break? Young Jobs didn’t think so: he was thankful for his loving adoptive parents — who happened to live in Palo Alto, California (which would eventually become Silicon Valley).

#3 Learn from Others
In high school, Jobs attended lectures at a small computer technology company called Hewlett-Packard. Before turning 21, Steve had worked for both HP and Atari. He saw what these companies were doing and learned what he wanted to do differently with Apple.

#4 Start Early
Because Steve was still a sponge-brained teenager when he started working with computers, he learned quickly.
It also helps that he started Apple in his early 20’s: when he was still full of energy, fresh ideas, and not yet restrained by a family or career.

#5 College is Important…
At its best, higher education challenges us to make connections and solve problems.
Jobs credits a college calligraphy course for part of the Macintosh’s development:
“If I had never dropped in on that single course in college, the Mac would have never had multiple typefaces or proportionally spaced fonts.”

#6 …But it’s Not Necessary
Reed University was expensive and Jobs didn’t want to drain his parents’ savings. If Jobs hadn’t dropped out, he would have been a junior in 1975. He co-founded Apple Computer that year instead.

#7 Travel the World
The year before he founded Apple, Jobs journeyed to India. Travel has a way of broadening a person’s perspective and expanding their sense of what’s possible – good traits in an entrepreneur.

#8 Surround Yourself with Good People
Steve Jobs wasn’t a great computer engineer. Apple would have had no chance if Jobs was the only one building the computers. That’s why he recruited Steve Wozniak.
Through the years, Jobs’ companies have blossomed thanks to the brilliant people he’s brought on board – like Apple CEO Tim Cook and Pixar CCO (Chief Creative Officer) John Lasseter.

#10 Fake it Before You Make it
In Apple’s early days, Steve recognized that Palo Alto, California was the epicenter of innovative computer technology. Steve wanted his company to be associated with this place – but Apple was still headquartered out of a garage in nearby Los Altos.
Jobs’ solution was to set up a PO Box in Palo Alto and hire a voice answering service. A potential client would get the impression that Apple was a big company in the heart of Silicon Valley – even though the truth was that it was still just two sweaty guys in a garage across town.

#11 Obstacles are meant to be Overcome
Jobs and Wozniak ran out of money while developing the first Apple computer. Instead of giving in, Jobs sold his van and Wozniak sold his graphing calculator. When there’s a will, there’s a way.

#12 Don’t Value Money
As CEO of Apple, Jobs earned $1 a year. Jobs wasn’t incentivized by his salary, but by his own unrelenting pursuit of excellence. (Then again, his expansive stock holdings may have been some incentive.)

#13 Value People
Jobs hired passionate people and cultivated exceptional company cultures at both Apple and Pixar – and their work speaks for itself.

#14 Take Risks
Jobs was willing to cannibalize his company’s products in the name of progress. Many CEOs would have been hesitant to develop the iPhone, knowing full well that it would help to make the iPod obsolete – but Jobs did it anyway (and took a big bite out of the lucrative mobile market)
Don’t be afraid to take risks. Especially smart ones.

#15 Create a Personal Brand
Steve Jobs was one of the first people to recognize the growing importance of personal brands in the Internet age. His black turtleneck is as instantly recognizable as the Apple logo.

#16 Have a Higher Purpose
Buddha said, “We are what we think. All that we are arises with our thoughts. With our thoughts, we make the world.”
Jobs has turned his vision into reality since he began practicing Buddhism in the 1970’s.

#17 Find the Right Partner
There is no more important decision in your life than the person you decide to share it with. Choose wisely (as Steve did), and you have a partner who will help see you through daily challenges.

#18 Fail Forward
Everybody fails. It’s how you respond to those failures that makes all the difference. In 1984, Steve Jobs was fired from Apple.
At Stanford’s 2005 commencement address, he had this to say about it:
“I didn’t see it then, but it turned out that getting fired from Apple was the best thing that could have ever happened to me. The heaviness of being successful was replaced by the lightness of being a beginner again, less sure about everything. It freed me to enter one of the most creative periods of my life.”

#19 Learn How to Take a Brick to the Head
More inspiring words from the Stanford speech:
“Sometimes life hits you in the head with a brick. Don’t lose faith. I’m convinced that the only thing that kept me going was that I loved what I did. You’ve got to find what you love. And that is as true for your work as it is for your lovers. Your work is going to fill a large part of your life, and the only way to be truly satisfied is to do what you believe is great work.”

#20 Remember You’ll be Dead Soon
“Remembering that I’ll be dead soon is the most important tool I’ve ever encountered to help me make the big choices in life. Because almost everything — all external expectations, all pride, all fear of embarrassment or failure – these things just fall away in the face of death, leaving only what is truly important.”
Our time on this earth is short. Let’s make it count. 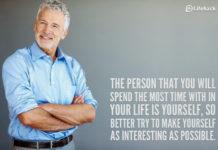 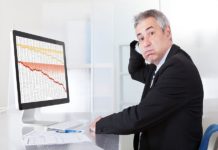 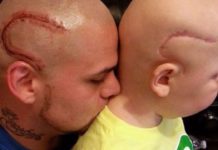 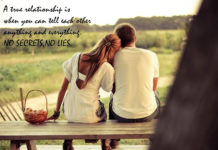 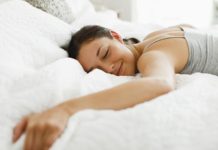 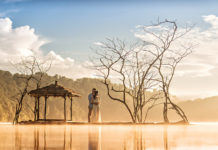 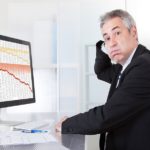 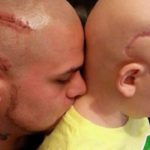 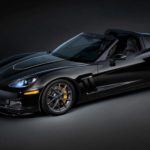 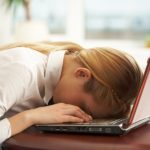 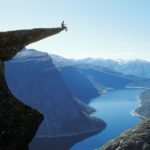 Photography Admin - September 9, 2021
0
Norway is undoubtedly one of the most beautiful places on Earth. It’s home to more natural wonders than we can count and it has... 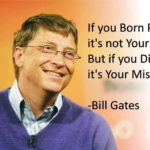 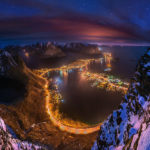 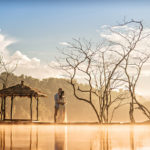